Legs: Common species have between 34 and 400 legs

Habitat: Usually harbor under rocks, vegetation, and logs. Attracted to areas of moisture.

Millipedes in Illinois and Indiana

Millipedes, sometimes called “thousand leggers”, are household pests. These creatures normally live outdoors where they feed on damp and decaying wood and vegetable matter, as well as tender roots and green leaves on the ground. Many millipede species protect themselves by means of glands that secrete an unpleasant odor. Millipedes are found in every U.S. state, including Alaska and Hawaii, as well as in Puerto Rico and the U.S. Virgin Islands.

In nature, millipedes are scavengers and feed mainly on decaying organic matter. They occasionally feed on young plants but the damage inflicted is seldom significant. Millipedes have high moisture requirements and tend to remain hidden under objects during the day. Millipedes often leave their natural habitats at night and crawl about over sidewalks, patios, and foundations. At certain times of the year, especially during autumn, they may migrate into buildings in great numbers.

While millipedes sometimes enter structures in large numbers, they do not bite, sting, or transmit diseases, nor do they infest food, clothing, or wood. Millipedes are simply a nuisance by their presence, often invading crawl spaces, damp basements, and first floors of structures at ground level. Frequent sightings of these pests indoors usually mean that there are large numbers breeding on the outside in the lawn, or beneath mulch, leaf litter, or debris close to the foundation. Because of their moisture requirement, millipedes do not survive indoors for more than a few days unless there are very moist or damp conditions. If you are dealing with excess millipedes on your property, contact your local exterminators. 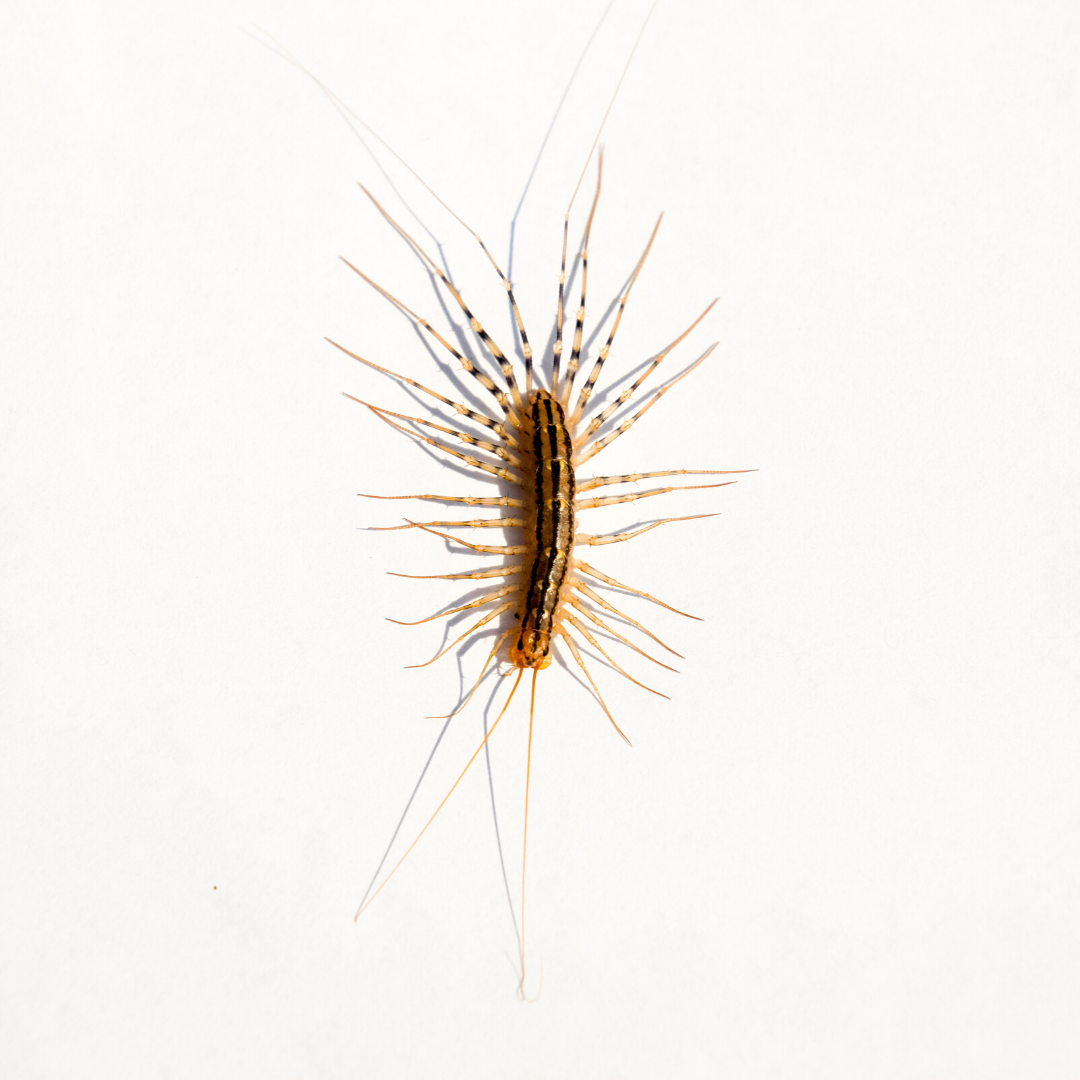 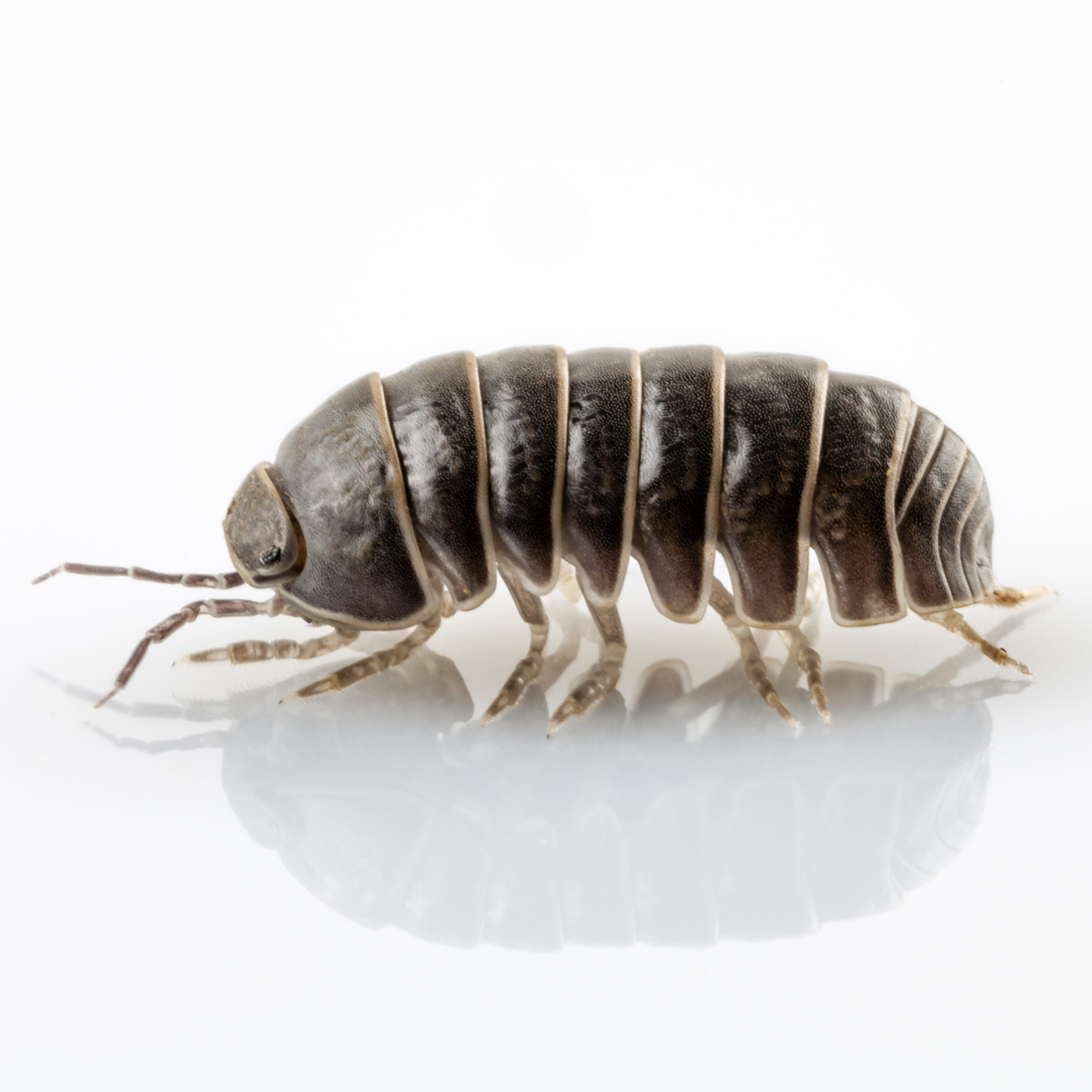